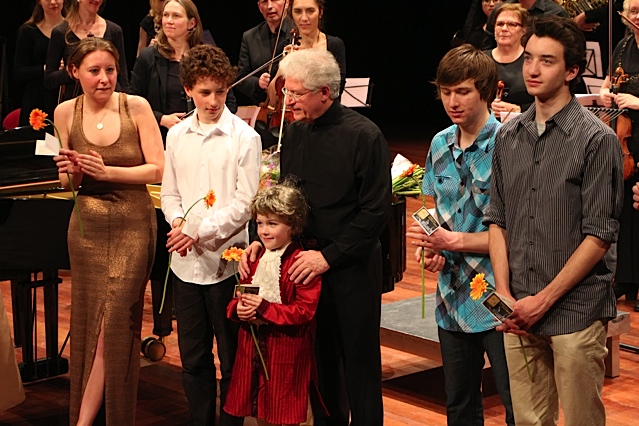 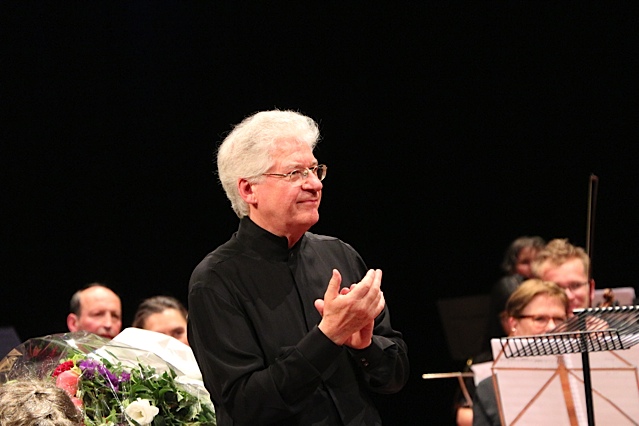 Oleg Plotnikov is a many talents: composer, arranger, teacher, pianist and conductor. By his excellent education in music and enormous experience he masters all styles in music-from classic till jazz and pleases the public with his piano playing.

Received a higher musical education. Studied playing the violin, piano, theory of music, composition, conducting. He wrote music in different genres and styles for various instruments, bands and orchestras, music for theater and TV productions. His works and arrangements were awarded prizes at competitions and festivals in different countries.

In 1992 he moved to the Netherlands with his family, where he continued his artistic career. As well-known virtuoso jazz pianist and the leader of “Uralsky Dixiland”/”Uralsky All Stars”. He gave successful concerts in various countries of Europe, America, Asia end Africa.

The famous «TIMELESS» records released a number of CD’s of Oleg Plotnikov.

The combination of active composing with teaching has led to an increase in various works for piano, violin, Cello, clarinet, vocal, Jazz Big Band – from beginners to professionals.

In 2019, the works of O.Plotnikov were included in the program of the International Piano Competition «Music of the Immortal and Living Composers» held at Carnegie Hall in New York.

In 2020 a collection of piano pieces by Oleg Plotnikov «Planets» was released, expressed by means of the modern musical language. The orchestral version of the composition “The Earth” sounded as an accompaniment at the exhibition of photographs by astronaut S.Ryazansky in Russia.

Among the last works of the composer, one can mention the music for the Ballet «Snowflake and Flower», Concerto for Clarinet, variations on the theme of two preludes by A.Skryabin.